Homeless babies and starving parents: the poverty seen by doctors

I was shocked to read the above report and think it is absolutely shameful for a 1st world country to be like this. I wish it is a hoax.

Prescription drug addiction 'to overtake heroin use' in UK

Good intentions and old habits are leading us astray on homelessness

Street homelessness has increased dramatically since 2010. More than 8,000 people slept on the streets of London last year, more than double the number in 2009–10. 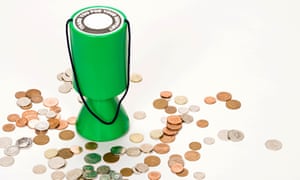 A survey published last year by the Charity Finance Group (CFG) found that many charities were making huge losses on public sector contracts, with some of the larger voluntary organisations subsidising up to 16% of the value of a service contract. 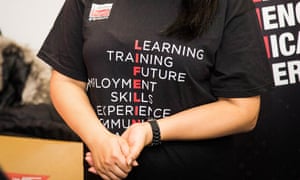 Can we ever end homelessness in Manchester?  Good question but there are no easy answers. What do you think?

'The pill mill of America': where drugs mean there are no good choices, only less awful ones

Huge row over plans to serve booze at 6am in Blackpool